Looking to get your pilot's license? This guide will break down all the types of pilot licenses, certifications, and ratings so you can decide on what you need to fly. 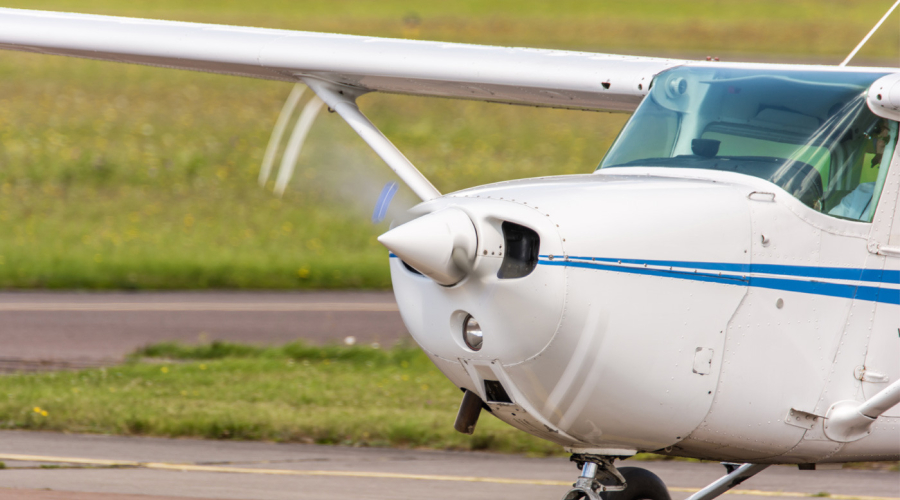 There are countless types of aircraft flying in the world today, and the FAA has devised a system to certify the pilots who fly them. It may seem complicated, but that's just the result of there being so many different ways to fly so many different types of vehicles. A blimp pilot needs an entirely different skillset and knowledge base than a 737 pilot does, after all.

The proper term for a pilot "license" is certificate — but many people use the two words interchangeably. The certificate a pilot hold grants them certain privileges and comes with various limitations. For professional pilots, the typical career requires them to get a private, a commercial, and finally an airline transport pilot certificate.

Any flight school can help a pilot train for a new certificate, and they can also offer guidance if they don't have the expertise or equipment for a specific type of flying. For example, if you want to fly something rare like a multi-engine seaplane, only a few schools in the country offer that type of training.

The times listed below to get each license are the regulatory minimums for basic flight training under Federal Aviation Regulation (FAR) Part 61. In each case, it could take you longer, or you could do it in less time by doing your training at a FAR Part 141 flight training center. All certificates require written and practical exams after meeting the criteria laid out for that license in FAR Part 61.

Even student pilots need a license, mainly to operate on solo flights. The student pilot certificate is given to you by your local FAA office or a pilot examiner. It's free, but your flight instructor must have provided a minimum amount of flight training and signed your logbook for it to be valid.

The sport pilot certificate is specifically aimed at pilots looking to fly small aircraft for pleasure. The planes must have no more than two seats and a max takeoff weight less than 1,320 pounds, with less than 120 knots max speed. Airplanes that meet these requirements are referred to as LSAs or light-sport aircraft. Sport pilots cannot operate after dark or in poor visibility.

The minimum flight hours to get a sport pilot certificate is 20 hours.

Recreational pilots are allowed to fly larger aircraft, up to four-seaters with up to 180 horsepower engines, but they still can carry only one passenger. Both the sport and recreational licenses are faster and less expensive to get than a private pilot license, but they also have limitations that make them more restrictive.

The minimum flight time to get a recreational pilot certificate is 30 hours.

For many pilots, the private pilot certificate is the first step they take in their aviation career. It is a prerequisite to get a commercial pilot certificate, so even professional pilots start their training here.

Private pilots can fly any plane and carry as many passengers as it will hold. They can also operate nearly anywhere globally — other ICAO member countries recognize the FAA private pilot license.

What can't a private pilot do? They cannot get paid to work as a pilot. In every flight, the pilot must pay for or share the operating costs of the flight. Private pilots are limited to flying in good weather when they can see the ground. If they want to fly through clouds or low visibilities, they can add an Instrument Rating to their license.

The minimum flight time to get a private pilot certificate is 40 hours.

Commercial pilots can get paid to be a pilot. Most commonly, they can be hired by an air carrier or charter company as a copilot. Major airlines will have stricter requirements, though.

The commercial pilot license is also a prerequisite for becoming a flight instructor. Instruction is usually the first job commercial pilots have while building the hours and experience that an airline will require.

The minimum flight time you must log in order to be eligible for a commercial license is 250 hours.

The ATP is required for the captain at an airline or charter company. Many scheduled airlines require an ATP, or at least a "restricted ATP," for the copilot.

To be eligible for an ATP, a pilot must have at least 1,500 flight hours and a commercial pilot's license.

Each certificate has ratings that dictate what sort of equipment they can fly. This is specific to the training and the tests that the pilot passes. For example, the requirements needed to get a private pilot license in a balloon are different than those needed to fly an airplane.

Many pilots collect ratings to get as many on their certificates as they can. Even if a pilot holds a private certificate, for example, they would still need flight training and to pass specific tests to add another category or class onto their license.

For each category, various class ratings can be added.

Aircraft categorized as large by the FAA, meaning their max weights are more than 12,500 pounds, require type-specific training to fly. This is also required for turbine-powered aircraft.

Most pilots don't get type ratings on their own since these are the planes that professional pilots are paid to fly. The airline or company usually sends a newly hired pilot to "type school" to get the type rating on the company's dime. Type training is usually conducted at a training center that has a full-motion simulator of the aircraft. Flight Safety is one of the largest providers of type training.

You can add the instrument rating to a private or a commercial pilot certificate to allow the holder to operate in weather below basic VFR (visual flight rules). In general, that means inside of clouds or when the visibility is less than three miles. There are no ATP instrument ratings since instrument flying is a required part of the ATP license itself.

The FAA licenses many other professionals in the aviation industry. Businesses like air carriers, maintenance shops, airports, and flight training providers are issued certificates when they meet specific qualifications. 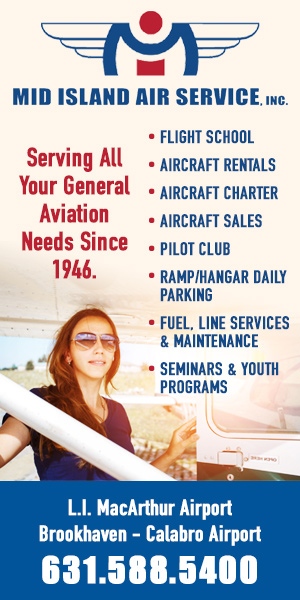 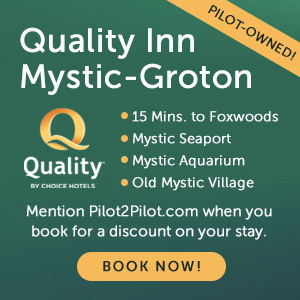 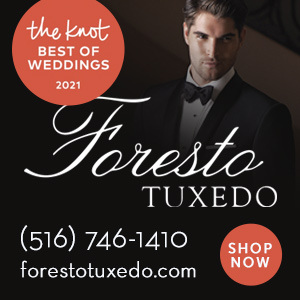